Five questions about Alfa-X: the fastest bullet train in the world 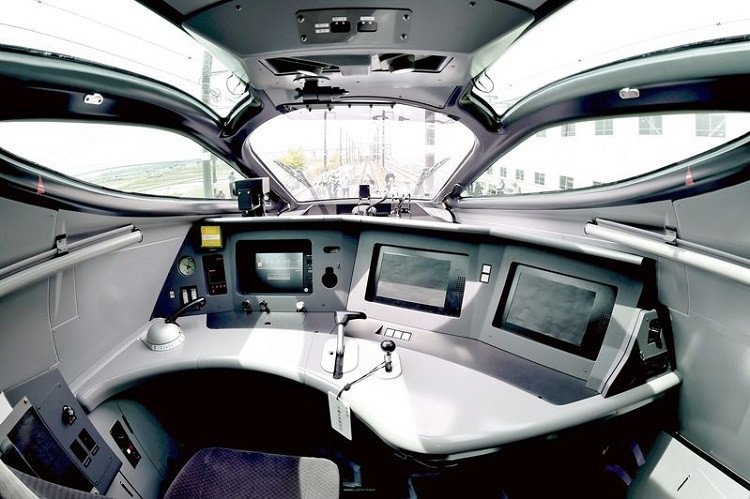 Five questions about Alfa-X: the fastest bullet train in the world

Japan's renowned passion for cutting-edge rail technology and high-speed transport has returned to amaze the rail industry with the launch of a brand new high-speed train called Alfa-X.
The new 956 Alfa-X Series consists of ten coaches and can reach speeds of up to 248 miles per hour.
The Alfa-X trains, short for "Advanced Labs for Frontline Activity in rail eXperimentation", under test since May, should become operational in 2030 once the Hokkaido Shinkansen - Sapporo line is extended, and carry passengers at speeds of up to 224 mph.
It is expected to be a turning point for rail transport in the country, allowing the operator JR East to connect in about three hours the two key cities of Tokyo and Sapporo, which are almost 700 miles apart.
Japan is a major investor in new technology in a multitude of industries, but cutting-edge, high-speed trains are some of the country's flagship products. In particular, high-speed trains have become a symbol of Japan's technological expertise and proverbial punctuality. 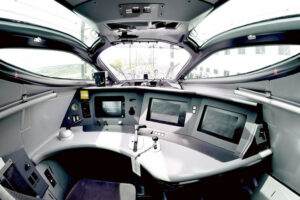 They are also a key factor for economic and tourism growth, with only 20% of the Japanese territory inhabitable, the country's cities are densely populated and distributed in a limited number of locations.
Bullet trains, in this sense, have been fundamental as a means to quickly move commuters between cities and to connect larger towns to rural areas.
Tourism has also benefited greatly from high-speed trains, with research showing that visitors are more likely to visit remote places if they are easily reached by train.
Gesa Industry is attentive to new technological trends and knows how rapidly the evolution in this sector is evolving. "Being in step with the times and being able to operate even in predictable scenarios, is what our Company aims to do" - says Gennaro Di Sarno, CEO of the Company - "With the reengineering of business processes we have brought about a profound organizational change and production, the decision to internalize and implement many of the production and design activities, allows us to place ourselves in an increasingly more qualified and wider market in the rail sector.