Does the Covid-19 pandemic force a rethink of ticketing? 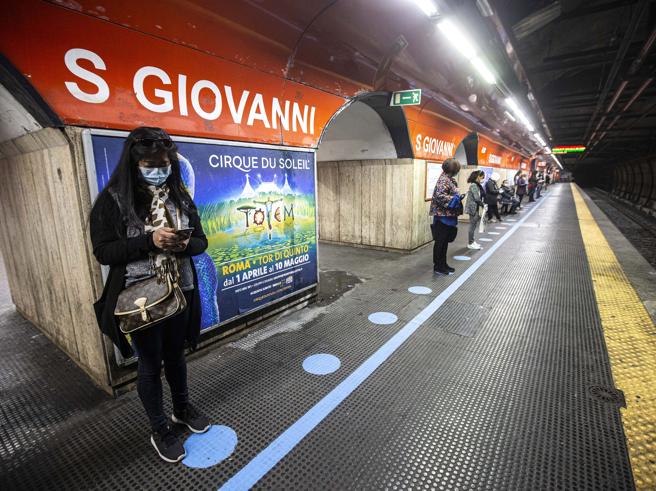 Traditional train tickets are generally structured according to the average working day, with prices modelled around peak hours and weekly passes. However, as many people now work from home, fares and tickets should change to reflect new commuting habits.

Accelerating a change that has already happened
The pandemic has severely disrupted most commuter habits, but according to Paul Tuohy, chief executive of the British non-profit group Campaign for Better Transport, the signs of a change in passenger working behaviour were present long before Covid-19.
"Commuter tickets have not kept pace with modern working patterns for many years," he says, citing research from the Office for National Statistics. "The number of people working part-time and flexibly was increasing even before the pandemic, and with millions of people set to continue working from home for at least part of the week for the foreseeable future, if not permanently, the need for a more flexible approach to commuter tickets is a must."
But this transition would have taken much longer were it not for the pandemic, which brought rail services to a near standstill globally, with a major impact on revenue. ITV data show that rail usage fell to 23% of pre-Covid-19 levels between March and August.
The Covid-19 crisis has had a seismic effect on commuter habits, with the number of train journeys falling to the lowest since the mid-19th century.
Among the most obvious consequences of the pandemic is the need to re-evaluate the concept of fares. This is currently being studied in Japan, where rail operator JR East is looking into the possibility of adjusting its fare system according to traffic volumes, rewarding passengers who avoid peak hours. The key to achieving this will be a proper reform of the fare system that will support the introduction of digital, intelligent and simpler tickets to better suit people's lifestyles.
Autore:
gesaindustry
Categoria:
Blog