New technologies for the monitoring of railway infrastructure: remote sensing 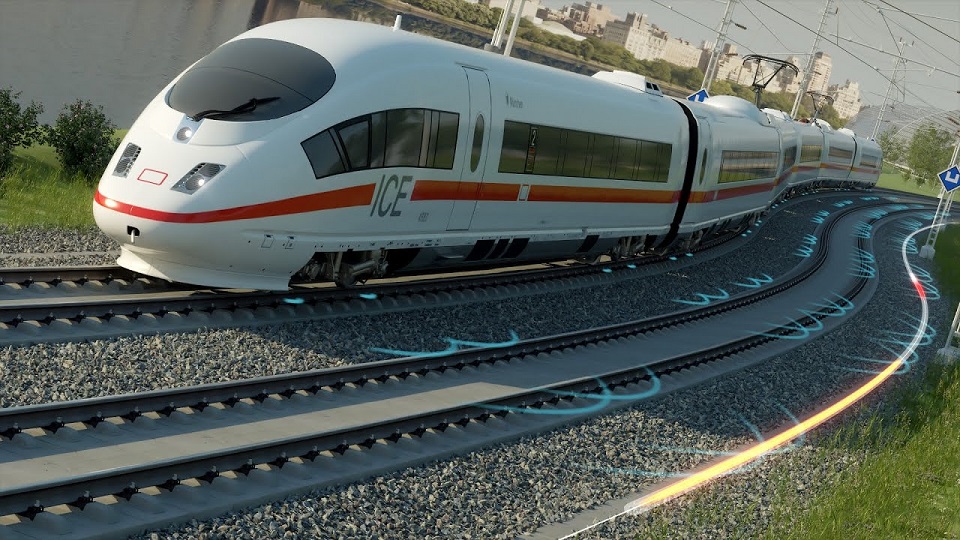 New technologies for the monitoring of railway infrastructure: remote sensing

Over the last two years, the EU-funded MOMIT project has sought to demonstrate the use of remote sensing technologies, such as drones and satellites, to monitor railway infrastructure, demonstrating several benefits in terms of safeguards against the effects of natural hazards.
On the morning of 20 November 2018, a six-car commuter train derailed between the cities of Terrassa and Manresa, some 30 miles north of Barcelona. The accident, caused by a landslide, left one person dead and 44 injured.

This unfortunate occurrence is mentioned in a recent research project on the potential benefits of using remote sensing technologies for monitoring railway infrastructure, the project focused on the role drones and satellites could play in maintaining safety and efficiency throughout the life cycle of the infrastructure.

The objective is to use information, communication technologies (ICT) and remote aircraft guidance systems (RPAS) to take data analysis to unprecedented levels.
The huge amount of data will be used to support decision making in the monitoring of railway infrastructure. According to MOMIT's official set of objectives, "automation and flexibility will be the key words".

Optical and radar satellite data can also be used to monitor hydraulic activities, such as soil moisture and water bodies, which could provide vital warnings of potential flooding.

Therefore, given the recent prevalence of extreme weather events, such as the sudden floods that hit south-eastern Spain in September and flooded several railway lines, the introduction of such monitoring seems necessary.

MOMIT also believes that satellite data could be useful for monitoring natural hazards, such as excessive vegetation growth, while drones armed with sensors could be used to inspect electrical anomalies affecting infrastructure efficiency.

In order to always guarantee an excellent level of quality, Gesa Industry, also in the design of train interiors, adapts and renews the design so as to accommodate all the latest technologies in terms of comfort and safety, adopting cutting-edge components able to meet the increasingly high quality standards.