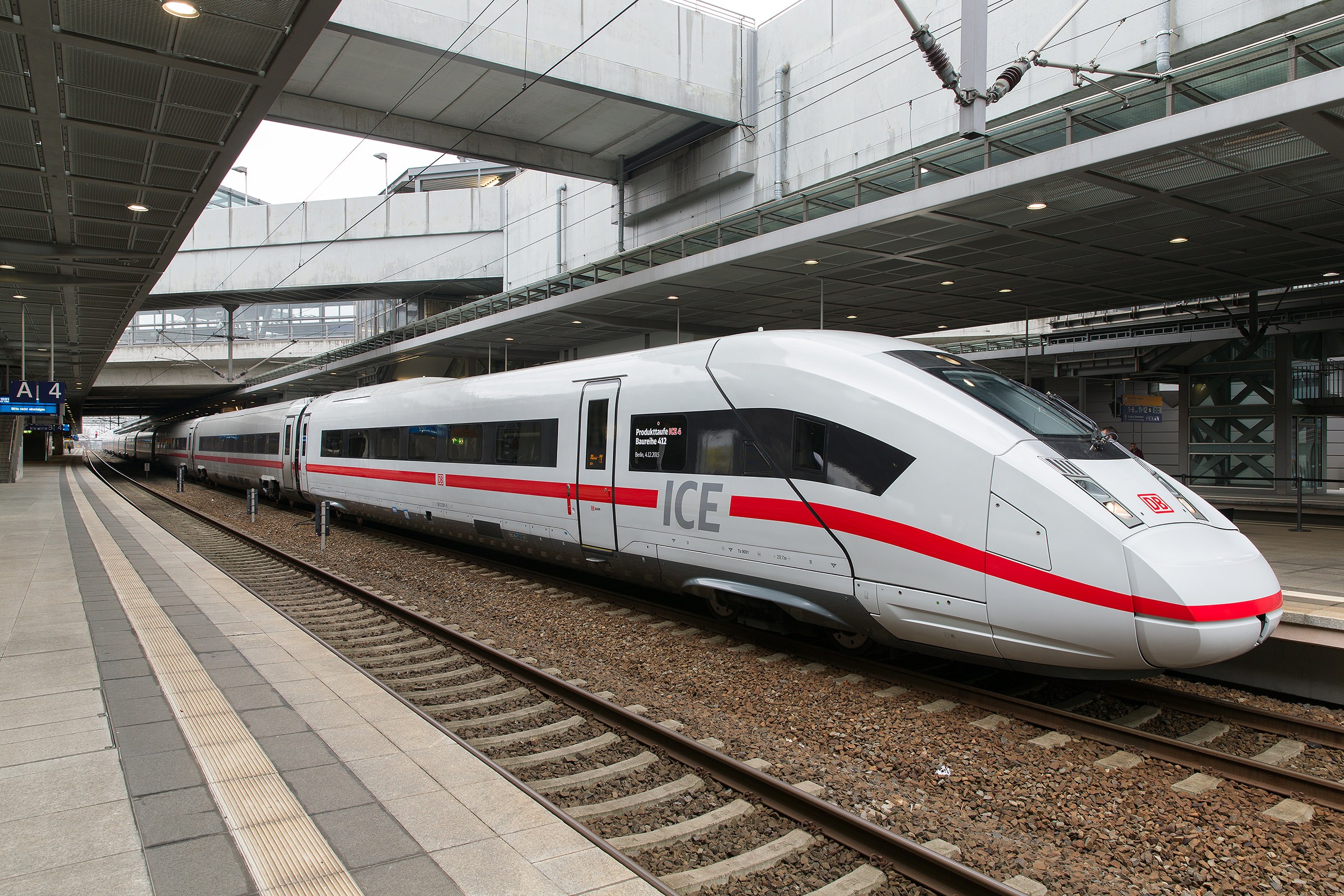 For global domestic tourism, rail travel has long surpassed air travel in terms of volume. In 2019, 2.1 billion journeys were made by train, compared to just over a billion for air travel. While for international tourism, the numbers are completely reversed: 41 million international departures were made by train, compared to 735 million by air.
It is unlikely that train use will ever overtake air travel internationally, as it is generally more time-consuming and costly than air travel. However, after the pandemic, tourists are likely to venture closer to home than usual, due to the fear of flying and restrictions on international travel. Therefore, domestic rail travel is likely to increase exponentially. 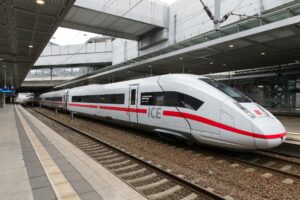 Environmentally conscious travellers prefer trains to planes
48% of respondents in Globaldata's latest consumer survey (16 - 20 September 2020) identified reducing their environmental footprint as more important now than before the pandemic and 37% said it was as important as before. Travelling by rail is a more environmentally friendly form of transport and may convince travellers to opt for this method over air travel as consumers become more aware of their environmental impact.
The considerable advantages of high-speed services
There have already been some notable victories over high-speed rail services against short-haul aviation in recent years. In 2019, Eurostar claimed that the cross-Channel route more than halved the demand for air travel between London and Paris. Ultimately, rail offers a 'middle ground' between flying and slow sea travel.
Similar benefits can be seen in China, where both domestic and regional tourism have been the first to benefit from a resurgence of tourism after the initial slowdown caused by the pandemic. As we enter 2021, many Chinese travellers are likely to continue to travel closer to home, rather than risk venturing to international destinations and facing local restrictions. This is a case where rail travel could be the key to smart and sustainable travel.
Autore:
gesaindustry
Categoria:
Blog